Crooner is going to air on Turner Classic Movies on Thursday, January 21st at 7:35 EST.

By the time she was cast in Crooner, Ann Dvorak had turned out stellar performances for Warner Bros. in the Crowd Roars, Strange Love of Molly Louvain, and Three on a Match. That the studio would give her a role as insignificant as the one in Crooner may be kind of a head scratcher, but this was actually quite typical of Warners. Top billing one day and fourth billed the next.

Despite Ann’s meager role, I actually like this goofy film in which David Manners becomes heartbreaking radio-darling of a crooner because his weak voice sounds silky smooth when he sings through a megaphone. Fame goes to his head and he becomes intolerable to his band mates and his lady love (Dvorak), and for some reason, his new-found popularity makes him really, really effeminate. The movie is so ridiculous, that it’s actually a lot of fun.

While Ann doesn’t have a whole lot to do in Crooner, she does get one big scene, telling off her prima dona boyfriend with more conviction than the film deserves. No matter how poor the role, she always gave it her all.

While Crooner had aired on TNT way back when, I don’t believe it has gotten much (if any) play on TCM, so this is a rare opportunity to check out this minor, but quirky film. 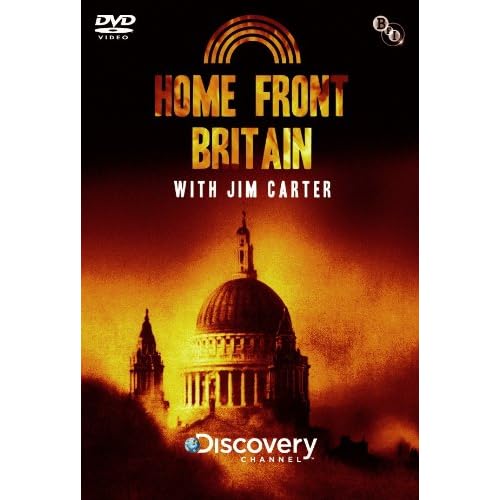 Here’s some good news to start off the New Year. There’s a Future in It, a little known film starring Ann Dvorak and directed by husband Leslie Fenton is going to be available on DVD in February, courtesy of the Discovery Channel UK and the British Film Institute (BFI).

This film was included in a series entitled “Home Front Britain” which aired on Discovery UK this past September. The series focused on WWII propagandaÂ  films produced to support the British war effort and boost moral. As far as I can tell, all the films included are from the BFI’s archives and are shown in their entirety. An article about the series with a mention of the Dvorak film can be viewed here:

Ann Dvorak left the U.S. for London in December 1940 in order to be nearÂ  Fenton, a British citizen by birth, who has enlisted in the Royal Navy. She was in the UK until mid-1943 and supported the effort by writing articles for a London-based periodical, driving an ambulance, performing for and visiting troops with Bebe Daniels, and planting victory gardens. While she favored the journalist endeavors, she was first and foremost a film actress, and was inevitably enlisted to go before the cameras.

Dvorak appeared in three feature length films during the War, starting with This Was Paris, produced by former nemesis Warner Bros and filmed at their Teddington Studios. She also made two films costarring Eric Portman which were distributed by RKO. Interestingly, both Squadron Leader X and Escape to Danger are now considered “lost” films. Dvorak’s last war-time title, There’s a Future in It, is actually a short film running around 36 minutes in length. Co-starring Berry Morse and sponsored by the Ministry of Information, the film was produced by the Strand Film Company and distributed by Paramount Pictures, though it does not appear that the film was circulated in the U.S.

There’s a Future in It is so obscure that as of this writing, it doesn’t even have an IMDb entry. Hats off to Discovery UK and the BFI for making this rare piece of Ann Dvorak and British film history available for those in the UK (or with region free DVD players). Home Front Britain can be pre-ordered here: